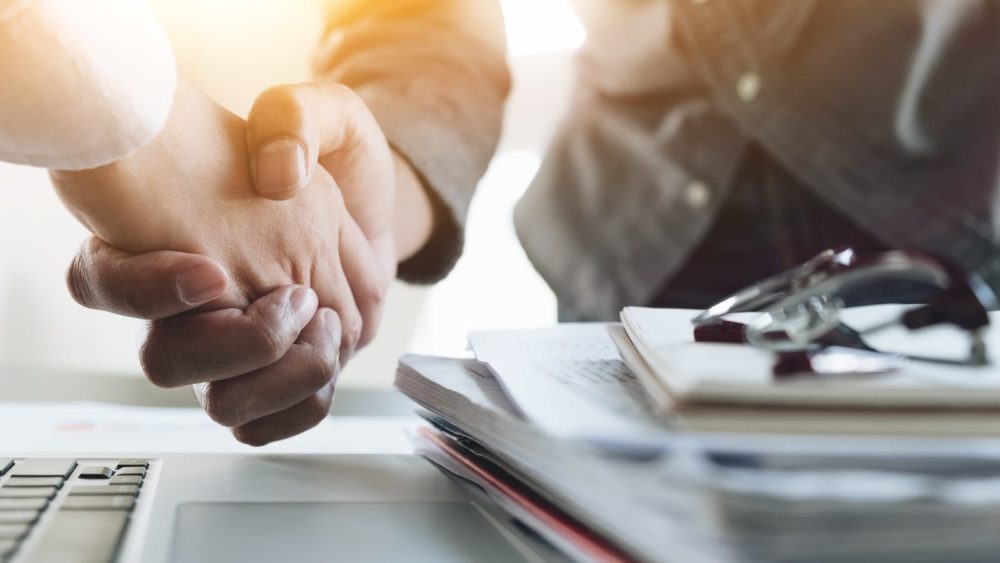 All the statewide clients and talent of an Indiana information technology company now belong to an IT firm in the region.
Jenison-based Fusion IT said this week that it has acquired all 15 of the Michigan-based clients and the Michigan-based employee, an engineer, of Advanced Micro-electronics, or The AME Group, in Vincennes, Ind. Terms of the deal were not disclosed. The deal, which was settled last month, was made because AME wasn’t getting any traction with its Michigan customers and wanted to pursue other markets, said Michael Waldschlager, president and CEO of Fusion IT.

Fusion IT has made contracts for its newly acquired clients “transparent.” “The client didn’t have to feel anything differently,” Waldschlager said. “They are still serviced — and some of them, we’re actually providing better support.” Fusion IT sells a range of services, including networking, security, cloud computing and managed services. “We should pick up close to a 10-percent increase, as well as an opportunity to expand in Michigan,” Waldschlager said. The company has about 12 employees and about 200 clients in Michigan, with its markets concentrated on the lakeshore, West Michigan and East Lansing, Waldschlager said. The acquisition is part of Fusion IT’s growth strategy. “We believe this is a unique opportunity to serve new clients and expand our talent base simultaneously, while enabling us to bring them new solutions,” Waldschlager said. Fusion IT was originally based in downtown Grand Rapids in 2007 before it moved in 2009 to its Jenison space.