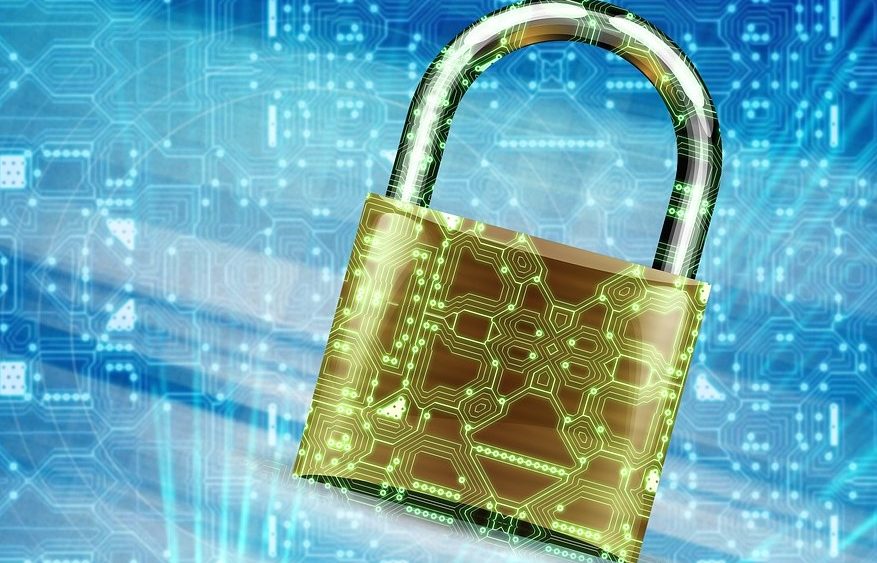 Millions of Computers Still Affected by Flaw in Microsoft Windows

In a second warning the Microsoft Security Response Center (MSRC) has noted that, if recent reports are correct, nearly one million computers connected directly to the internet are still exposed to a vulnerability in Windows Remote Desktop Services.

Dubbed “BlueKeep,” it allows an unauthorized user to remotely log in to a targeted system with full access to install programs, view, change or delete data, or create accounts with full user rights.

With that access, a hacker can easily install malicious software designed to spread throughout exposed systems.

The vulnerability is considered ‘wormable’ because malware exploiting it could spread to other systems; thus, a BlueKeep exploit is capable of rapidly spreading through corporate networks as the WannaCry malware did in 2017.

“It only takes one vulnerable computer connected to the internet to provide a potential gateway into these corporate networks where advanced malware could spread, infecting computers across the enterprise,” the MSRC noted.

In a June 17 alert, the U.S. Cybersecurity and Infrastructure Security Agency (CISA) advised that the following operating systems now include:

To learn more about security upgrades, how Fusion IT can manage them for your company, or any other IT issues impacting your business, contact our team.